Complete Berlin Shopping Guide: What to Buy & Where (Malls, Outlets…)

Alexanderplatz in Berlin: The Largest Square in Germany 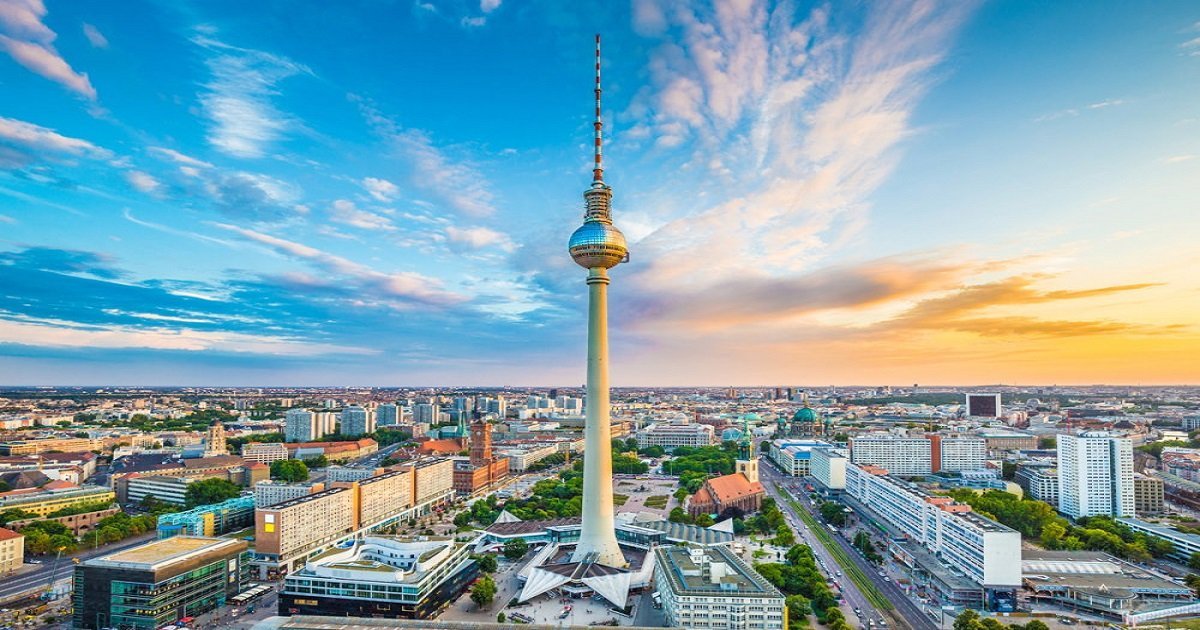 Alexanderplatz in Berlin is the northernmost edge of the city's historic center. It is one of the most visited places in Berlin thanks to its central location and abundance of attractions.

"Alex" is also the largest square in Germany and the fourth busiest square in Europe. More than 360,000 people are on the move on Alexanderplatz every day.

The hustle and bustle of the square is perfect for getting a taste of Berlin life.

Locals and tourists like to visit the square to eat and shop.

There is a shopping mall, a cinema, a department store, as well as numerous stores, hotels, and restaurants - something new is constantly being built and there is no end in sight.

The square is also home to the World Time Clock, one of the most popular meeting places for Berliners. In addition, numerous sights in Berlin, such as the TV Tower are within walking distance, which makes Alexanderplatz an ideal starting point for your sightseeing tour.

Whether you decide to watch the hustle and bustle in one of the many cafes or bars, go on a little shopping spree, enjoy a delicious meal in one of the many restaurants, or just stroll around, Alexanderplatz is definitely worth a visit. 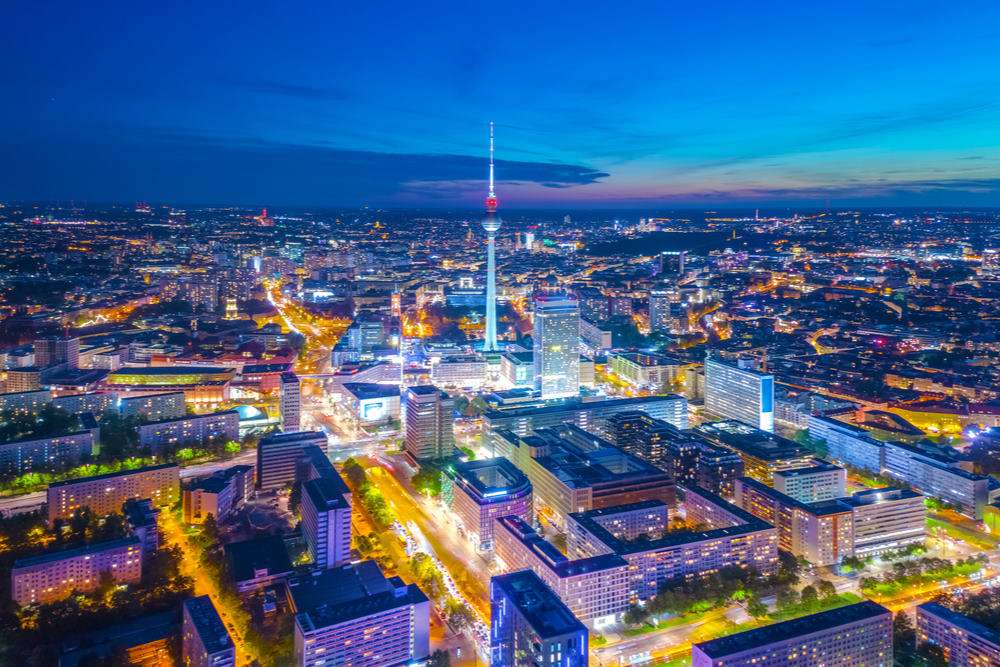 Shopping enthusiasts in particular will find a wide range of shopping opportunities.

The Alexa shopping center is a small shopping paradise with 180 stores inside and is very popular.

Galeria Kaufhof and the Rathauspassage, where you can stroll leisurely towards Rotes Rathaus and wander through the many stores, are just as worth a visit.

Directions to Alexanderplatz and Parking

As an important transport hub, the "Alex" is also very easy to reach. Thanks to the Berlin Alexanderplatz train station, U-Bahn trains, S-Bahn trains, and regional trains run here regularly. Buses and streetcars in front of the Alexanderplatz station complete the route network.

Since parking at Alexanderplatz is difficult due to the limited parking spaces, the use of public transport is highly recommended here.

Thanks to its central location, Alexanderplatz also offers excellent

overnight accommodations. There are numerous hotels around the square that have a suitable place to stay for every budget.

Since Alexanderplatz has fallen into disrepute due to a high crime rate, the police are trying to get a grip on the situation at the square and convey a sense of security through increased security measures, such as their own police station.

Nevertheless, it is advisable to take care of your valuables, especially in crowded areas, to protect yourself from pickpockets and tricksters.

The History of Alexanderplatz

The origins of the square date back to the beginning of the 15th century. When the Prussian King Frederick I moved to Berlin after his coronation in Königsberg in 1701, the gate through which he entered the city was named King's Gate and the square in front of it was henceforth called King's Gate Square.

When the Russian Tsar Alexander I was received here on his visit to the city, the square was henceforth called Alexanderplatz. In the vernacular, the nickname "Alex" quickly became established.

The great German poet, Theodor Fontane, was working in a pharmacy on Alexanderplatz in 1848 when he became an active - and the square a silent witness to the March Revolution.

The Square in the 20th Century

The square experienced its heyday at the beginning of the 20th century until the National Socialists came to power. The first German cabaret was established under the name Überbrettl.

Large department stores lined up one after the other. The Lehrervereinshaus hosted the funeral ceremonies for Karl Liebknecht and Rosa von Luxemburg, as well as the unification of the KPD and USPD. During this time, the square also developed into an important transportation hub with subway and commuter rail lines, long-distance trains, buses, and streetcars.

From then on, it played this role until the present day.

During World War II, Alexanderplatz and many of the buildings around it were destroyed. After the war, a black market for barter developed on the destroyed square. Under the GDR regime, the square was transformed into a pedestrian zone.

In 1969, the 120-meter-high Interhotel Stadt Berlin (now Park Inn Hotel), the World Time Clock, and the TV Tower, which was the second tallest tower in the world at the time and became the new landmark of East Berlin, were built.

The Alexanderplatz demonstration against the SED power regime on November 4, 1989 was one of the largest demonstrations in Berlin's history. A few days later, the Berlin Wall fell. Since then, the lively square has been in a constant state of change.

(Link to the map)

Discover Berlin today with the most preferred tours & tickets without waiting in line.

To the Ticket Shop

33 Sights for Kids in Berlin

Guide to the DDR Museum in Berlin

Museum Island in Berlin: The Largest Museum Ensemble in the World

The Reichstag Building in Berlin